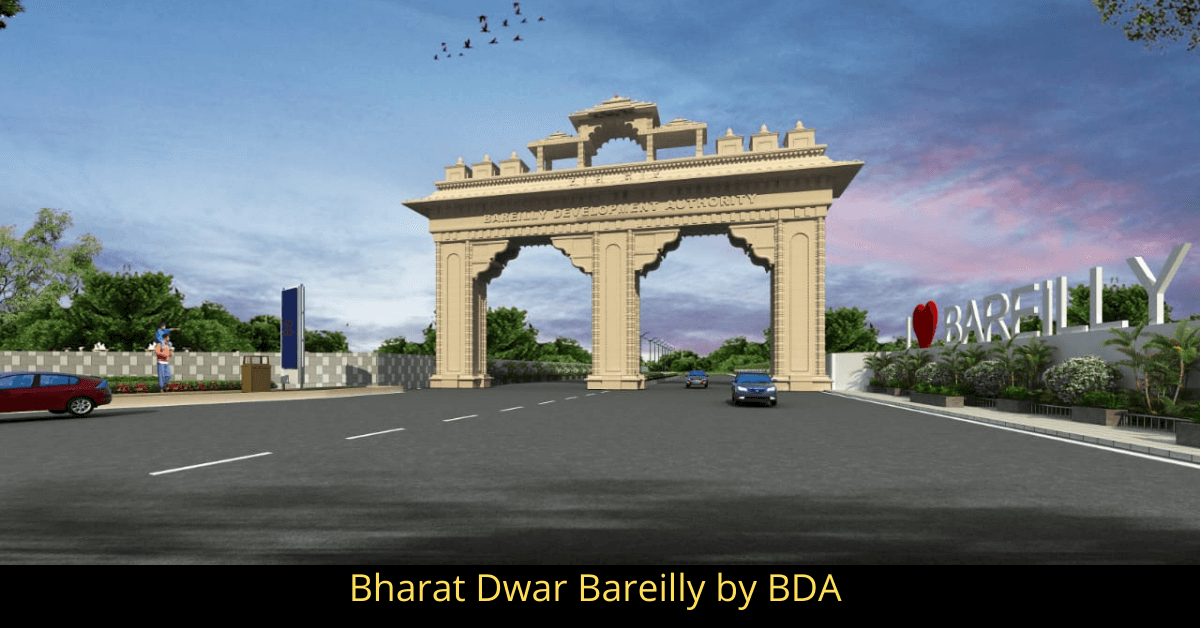 The meeting of the Board of Directors regarding the Smart City project in Bareilly concluded . In the meeting, formal approval was given for projects like Sky Walk, Multi Media Laser Show in Akshar Vihar and Light and Sound Show in Purani Jail.

In the meeting, the Divisional Commissioner said that the progress of the work being done under the Smart City project at present has been satisfactory. He said that regular monitoring of these projects is being done at the government level also. He said that at present the biggest priority and responsibility should be to complete the unfinished works soon and with special attention on the remaining works, efforts should be made to complete them soon.

The Board of Directors has given formal approval for Multi Media Laser Show at Akshay Bihar. The Divisional Commissioner said that a sound system would be installed in this multi-media laser show. In which devotional and other music will also be played. He directed that those roads which are still having potholes, those roads should be made as per standard soon.

He directed the Electricity Department that street lights are still not installed in some places, they should be installed soon. The Divisional Commissioner said that a bigger size statue should be established soon in place of the present idol of Sardar Vallabhbhai Patel at Patel Chowk. Along with this, the roads connected with it should be made encroachment free and widened up to 3 meters.

The Divisional Commissioner directed the Electricity Department that the unusable electric poles should be removed in 4 days to complete the work of light and sound show located in the old jail. He said that it must be kept in mind that whatever works are being done under the Smart City project. There should not be any degradation in their quality.

Addressing the meeting, DM Shivakant Dwivedi said that 40 watt street lights have been installed on all roads by the electricity department. Due to which there is not enough light on the road. Instead, 120 watt street lights should be installed everywhere. He said that more and more roads should be ensured by the PWD Department under the Smart City Project. Along with this, the DM said that provision of toilets and clean water should also be ensured in all the parks under the Smart City Project.